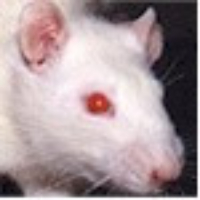 I’ll gladly pay you Tuesday for a hamburger today