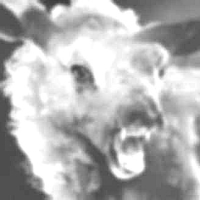 Posts made by george2001